Fabrizio Giusti and Francesca Segatori are the soul of TETRAGRAM S.r.l.®

The company’s name derives from tetragram, a word composed of four letters:

which is not just a slogan, it is an invitation to get involved with one’s skills just as Fabrizio and Francesca did in believing in the strength of their idea.

From the sharing and passion for golf, they decided together to realise an Italian idea capable of able to revolutionise the concept of the golf game.

The idea of the P-Putter was born by the sea: a stone with a particular shape inspired Fabrizio and enlightened him on a personal intuition he had been cultivating for some time. 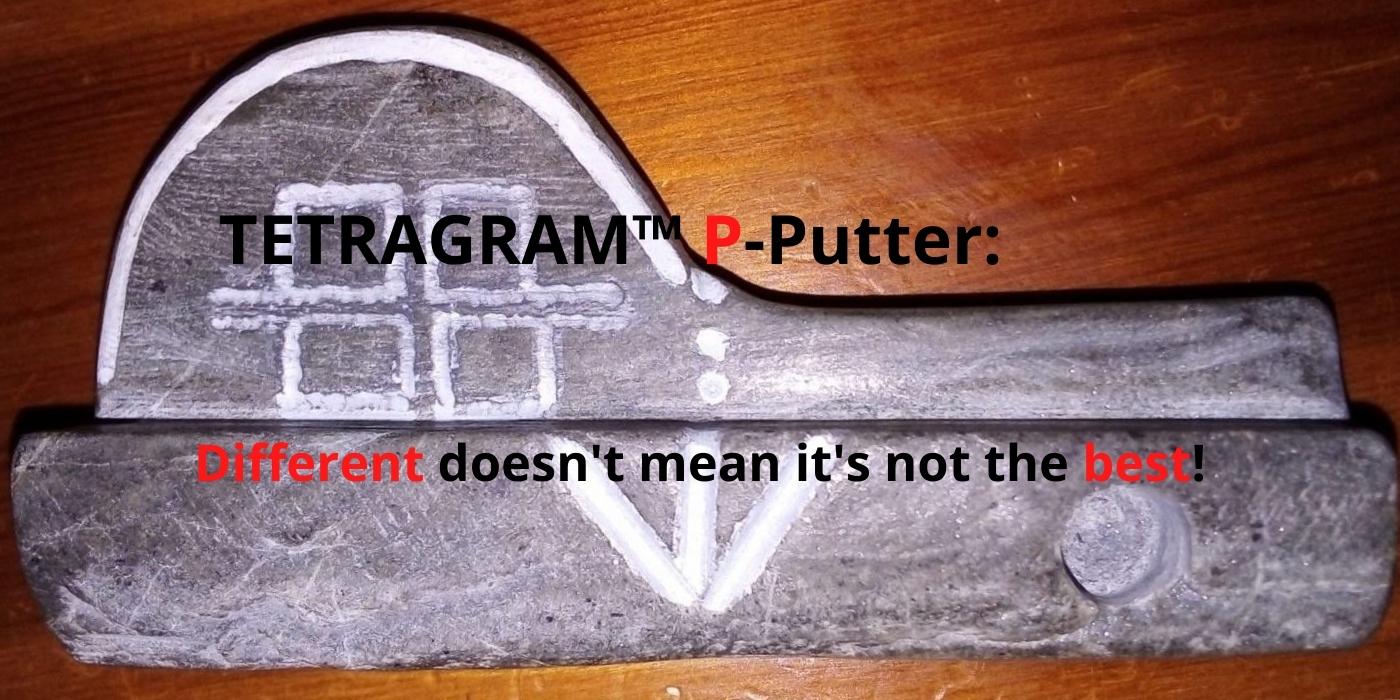 After months of studies, aided by the opinions of mechanical engineers and the application of physics principles, the first prototypes were born, gradually leading to the creation of the innovative golf club that would take the name P-Putter.

The first patent for the P-Putter is filed in February 2021. Approximately nine months later, the International Search Report is issued rating the product triple A (the highest achievable) and consequently the application for international patent implementation is filed.

In January 2022, TETRAGRAM™ officially presents the P-Putter as an Innovation at the “Inventor Spotlight” of the PGA SHOW 2022 in Orlando, Florida, where it receives wide acclaim from industry experts, professionals and golf enthusiasts and in September 2022 it officially presents of the 79° ITALIAN OPEN at Marco Simone golf club in Guidonia (RM).

In the meantime, the R&A Equipment Standards committee in Scotland in May 2022 awarded compliance and the prototype received approval proving its validity:

Fabrizio Giusti and Francesca Segatori, aware of the value of their product, are committed to marketing P-Putter in Italy and around the world.

In the near future, in addition to consolidating the diffusion of P-Putter within the golfing world, they plan to develop other related projects to increasingly link the TETRAGRAM™ brand to an ideal of golf.